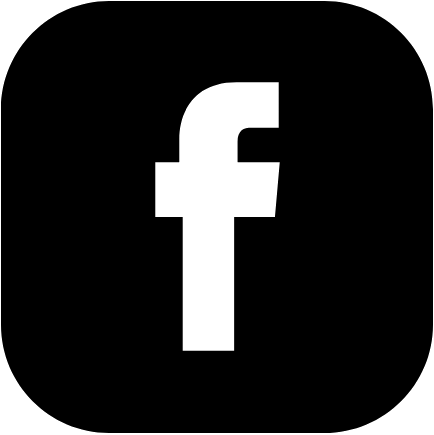 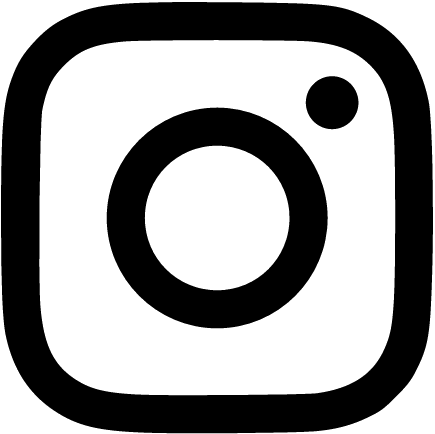 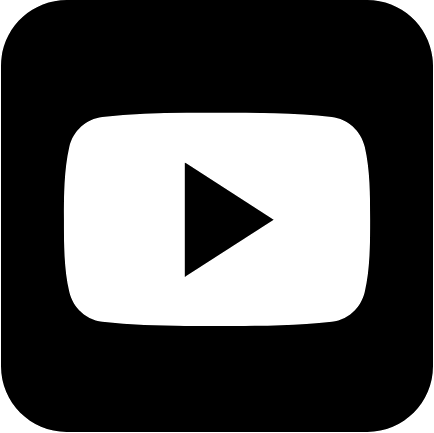 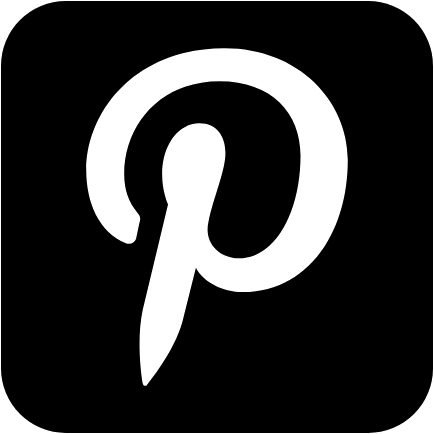 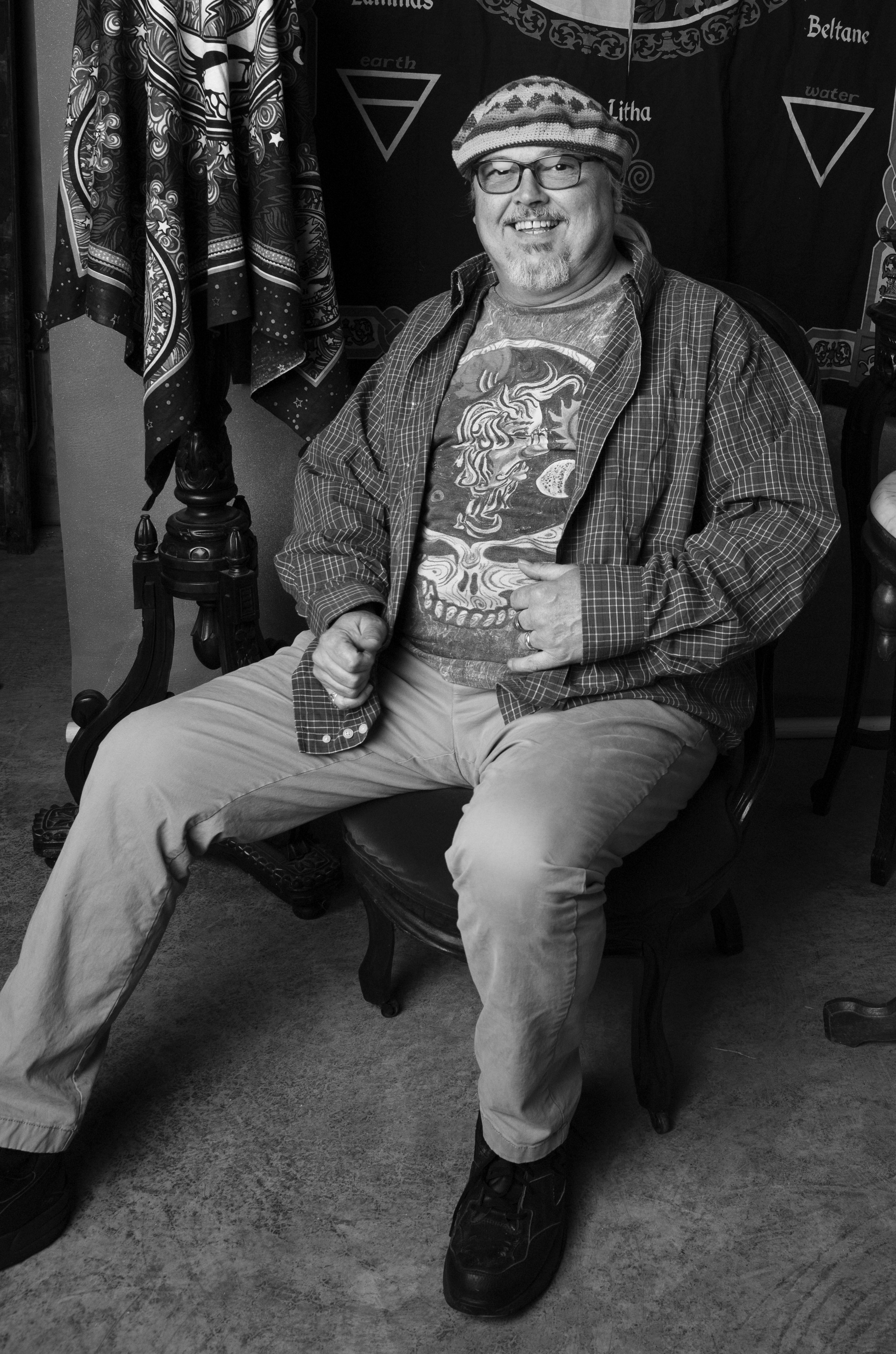 The most important photoshoot of my life

I stumbled into his house in Marion Virginia with a friend who introduced us. We both were stunned by each other’s knowledge of Led Zeppelin and all things supernatural. From the moment we met, we had a special bond. We remained friends for 39 years even though I moved to Northern Virginia.

In 2020, my husband, Steve, and I bought a farm and moved back to Chilhowie, and in January 2022, I opened a portrait studio in our barn. I loved photographing Ron. He would do anything I wanted, and we always had a blast. I wanted to photograph him in my new space. It’s one of those things we could have kept pushing back, but it quickly came together for some reason in April 2022.

I asked him to bring items he wanted to be photographed with, so the day of the shoot he pulled up and started unloading box after box. And in typical Ron fashion, he picked up each item and told me a detailed history of where each object came from. All the items on the sets are his. Ron orchestrated the set and is surrounding by things that meant something to him. My personal favorite is the David Bowie pillow.

When I photograph someone, I usually start with one vision. In the case of this photoshoot, I wanted to photograph Ron with baby’s breath in his hat. I had seen a photo of Bob Dylan with flowers and I really wanted to photograph Ron the same way. Ron loved Dylan, so he was on board. I had gotten busy that day, so Ron brought over a massive clump of baby’s breath which we both agreed is stupendous in any situation. He also brought a bouquet of multi-color carnations. We used an orange one in his label on the gray background.

For his “Dylan” look, he wore a black jacket he had just bought at Ernie Sullins, cowboy boots, and for some of the photos, he held an heirloom from Steve’s family: a 28 gauge shotgun that belonged to Steve’s great-great grandfather around the time of the Depression.

I had no way of knowing this was the last time I would get to photograph my friend. He passed away completely unexpectedly, July 18 , 2022. I am shattered and trying to regain my footing. I enlarged two of the images to give to his children, Keith and Rowan, and they sat by Ron’s casket during the viewing and the funeral. I have never been so proud of my work. I was honored they were used and thankful to be able to share them with his family and friends.

I’m trying to be grateful. I’m so grateful for Ron’s friendship (friendship is way too small a word for Ron), I’m grateful to those who are here that love him, and I’m grateful Ron and I got off our asses and did that photoshoot. These images are priceless to me.